Our store will be temporarily closed beginning December 1, 2021 and will re-open Spring 2022. 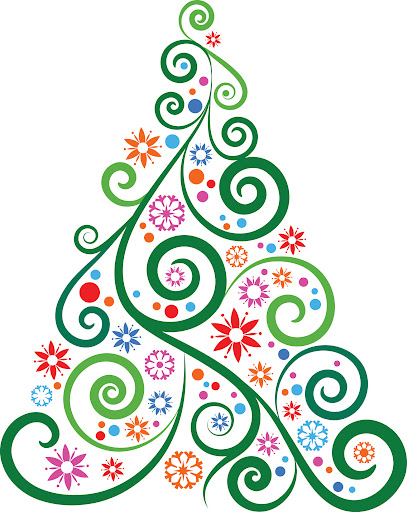 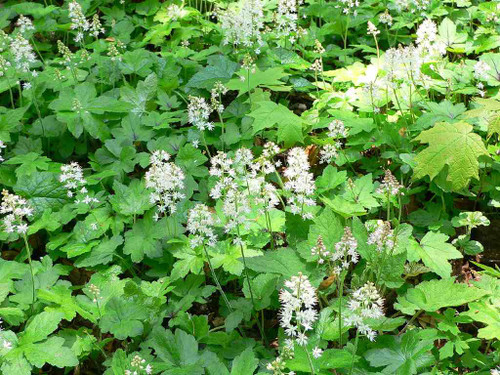 The species of Tiarella cordifolia is native to bigger part of eastern USA and Canada, where can be found in cool, moist soil in deciduous woods and along stream banks. See the USDA distribution map.

Tiarella is cousin of similar species - Heuchera, Mittela, Tellima, Tolmiea, and is parent of many cultivars and hybrids (Tiarella hybrids or Heucherella hybrids).